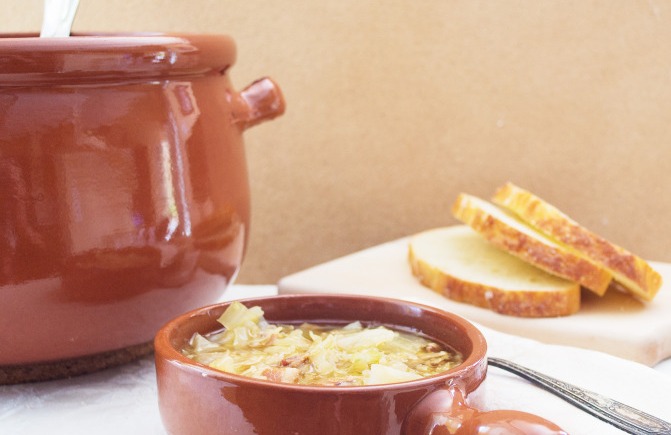 Hope you are enjoying the band of hot air from the continent bringing the balmy temperatures and the bright spring sunshine thanks to the Spanish Plume, whilst Madrid languishes in cooler temperatures in the teens.

So why not try some of the Spanish recipe suggestions for your veg this week: