For those unlucky 13 (no, it’s really a coincidence) of you with “no potato” boxes and a missing bag of kale last week, rest assure that it will be made up with a most vibrant bag of pink and green kale this week, along with some free garlic as an apology from Tower Green Hamlets and Perry Court, and to ward off such tragic misfortune happening again going forwards. 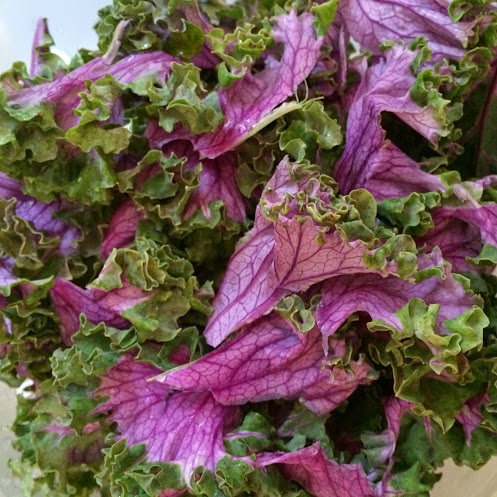 In any case, with the ever spreading tentacles of Ebola and ISIS, celebrating darkness and evil as fun seems more naff than fun. Do what you may to your (organic) pumpkin but rest assured we will be eating it, and one carved with eyes and nose and mouth won’t do much good in holding the pumpkin briyani (not to mention pumpkin soup) that we will be holding vigil over. Although come to think of it, a pumpkin sans top and seeds will probably make a good tealight holder to light up the darkness and a romantic meal, before you get around to cooking and eating it of course. 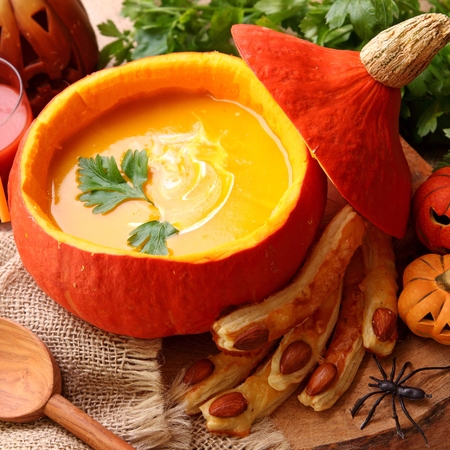 On what to do with some of the other vegetables in your veg box here are a few ideas, some of which from our past newsletters/ blog posts:

And if you are finding it hard to carvehack those pumpkins, bring it along to Barnaby at Stepney City Farm this Saturday 11am to 3pm. Or come make some ceramic pumpkins with Jess! 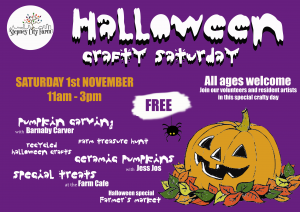 Wishing all of you a very hallowed (week)’end!

One thought on “Hallowed Be Your E’en”